Whiteboard animation is an animation style that explains ideas using hand drawn figures, objects and lettering against simplified backgrounds. Some also include limited colors for emphasis. Many animate a drawing hand to reinforce the illusion that the viewer is watching the story unfold.

This animation style exploded in the mid-2000’s and it’s been a driving force in marketing ever since. The odds are good that you’ve seen at least one whiteboard animation. Whiteboard-style TED-Ed Talks get millions of views. Dropbox launched their disruptive cloud storage with a whiteboard-style video. Even the TV show Weeds used it for their title sequence. They all chose the whiteboard style to cut through the noise and communicate their message in a compelling way.

Today we’re looking at where whiteboard animation came from and why this animation style is still a smart choice for businesses.

A Brief History of Whiteboard Animation

You may remember these simple 30-second explainer videos, originally produced as television commercial spots. UPS believed in the power of simple explanation so much that they invested $35 million to create just nine whiteboard videos.

It turned out to be a smart investment. The videos were hailed as “hypnotic” and “mesmerizing”. They drove sales, supercharged brand awareness and reinvigorated the company. Plus, they almost single-handedly kickstarted the whiteboard video craze.

The videos were easy to understand, but didn’t talk down to customers. People loved it. In fact, UPS’s video inspired imitators across the country, especially on a then little-known video platform —YouTube. But more on that in a bit.

Two years later, a tiny production company in Seattle made a simple, two minute whiteboard style explainer video for a startup called Dropbox. Few people could have predicted the software revolution that would follow.

Cloud storage seems obvious now, but in 2009, it was a new frontier. Dropbox bet that whiteboard animation would explain their new platform to consumers and businesses alike. They were right.

Today, tech startups and explainer videos are practically synonymous. If you have an idea for a new app or company, you need a video to explain what it does.

By 2011, YouTube was one of the most visited websites in the world. It was also the first real free video marketing resource for small companies. Meanwhile, TED Talks had become popular.

One brand put the two trends together and started making snappy whiteboard animations of their popular talks.

Originally founded in 1754, The Royal Society for the Encouragement of Arts, Manufactures and Commerce might not seem like the most likely internet video innovator. However, thanks to the animation of Andrew Park, the RSA’s whiteboard animated lecture series garnered more than 46 million views in a little over a year. By 2011, RSA Animates was the #1 non-profit YouTube channel.

Companies big and small keep coming back to whiteboard videos for one simple reason: It works. Psychologist Richard Wiseman can prove it. He showed 1,000 participants one of two video clips:

The audio in both instances was the same, so the only difference was the video format. Yet the results were dramatic. Among those who saw the whiteboard videos, there was a 15% rise in recall.

Viewers watch you literally draw comparisons between something familiar and something new. Simple lines and motion turn abstract topics into entertaining illustrations.

You can share charts, graphs and data in any visual format, but whiteboard animation is particularly good at making these visualizations feel accessible. The simple style transforms data points into dynamic visual aids.

In a world full of bright lights, flashy special effects and blockbuster movies it’s hard to make a video that stands out. Whiteboard is eye-catching for two reasons. First, because the clean backgrounds and simplified style stand out among more cluttered formats. Second, because even during the height of whiteboard’s popularity, it never became so common as to be predictable.

You can find examples of whiteboard animation from almost any industry. We’ve used it to help a food manufacturer introduce a new kind of bread, explain complex financial concepts in accessible ways, and amplify public health messages.

The television show Weeds asked us to summarize the first seven years of their show in 30-seconds.

And the New York Rangers used it to introduce their new fan app.

So there’s no one industry or type of company that can’t benefit from whiteboard information. We’re still exploring the versatility and power of this unique medium

What Subjects Are Right For Whiteboard Animation?

Whiteboard animation works across industries, but there are a few subject areas where it really excels. Use it to:

Just a few years ago, we might not have included storytelling on this list. But whiteboard video continues to surprise us with its versatility. Businesses with a vision have asked us to tell emotionally compelling stories using whiteboard, and it has certainly worked!

Because whiteboard animation strips away all distractions, viewers are free to really invest attention in the characters and their journey.

Receive our
free book when you sign
up for our
newsletter! 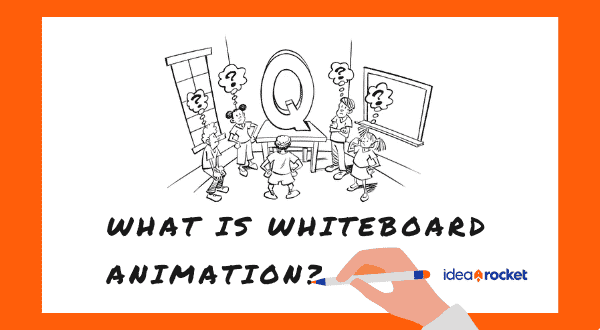 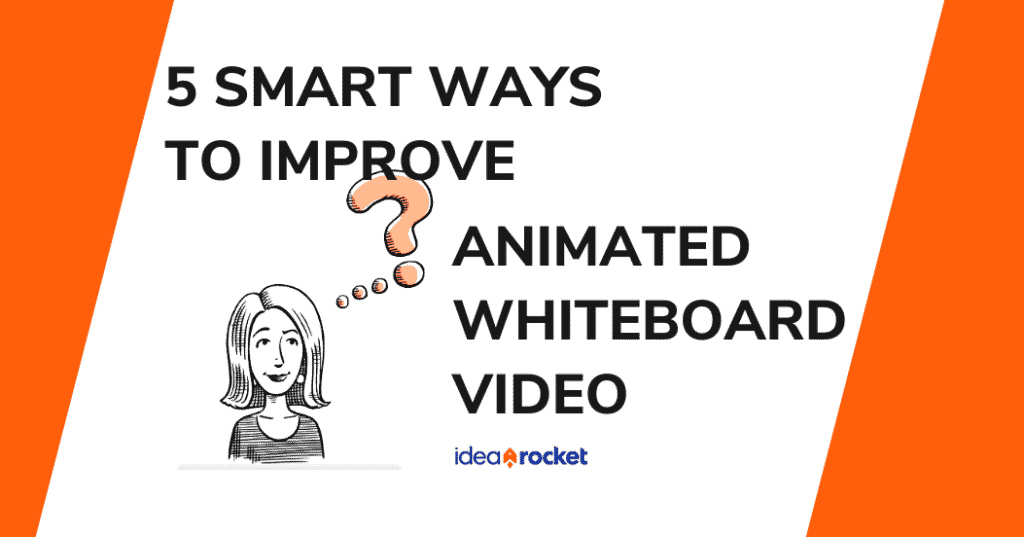 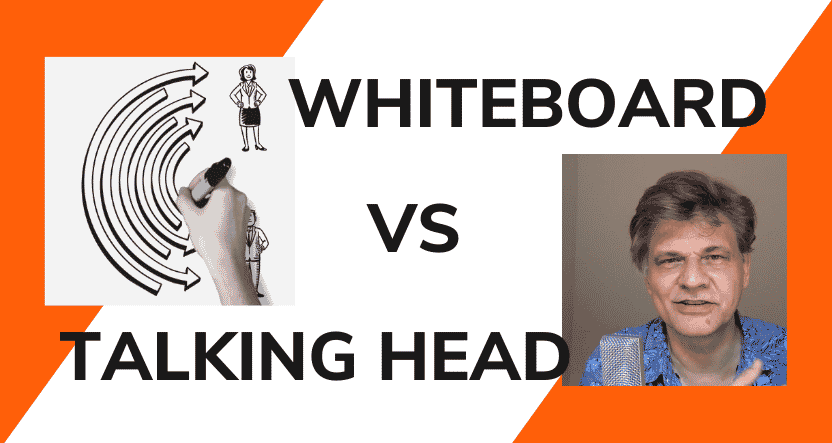